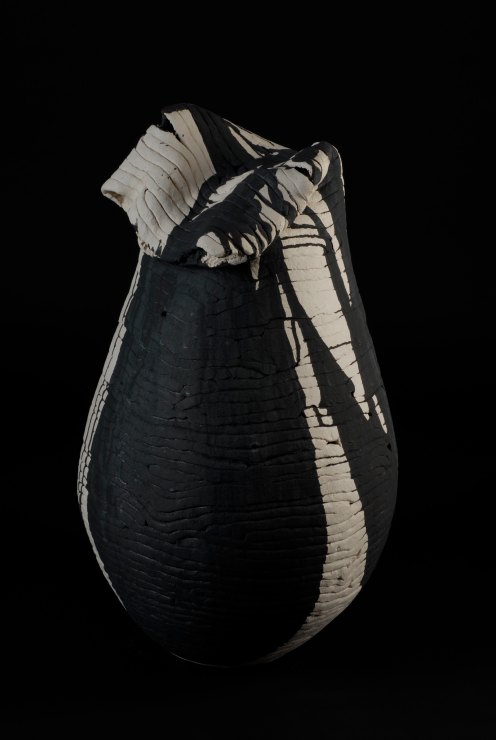 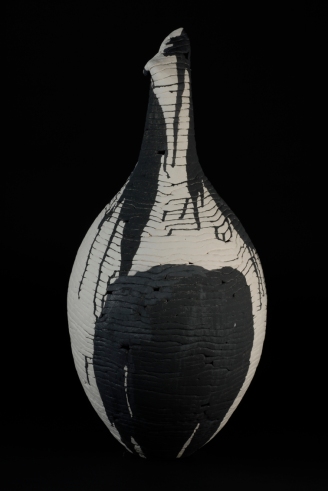 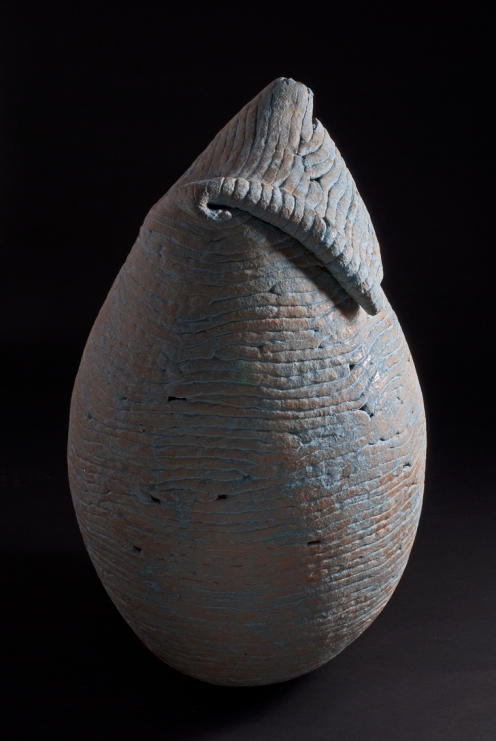 Message in a Bottle/Hidden Messages, brons, 2011 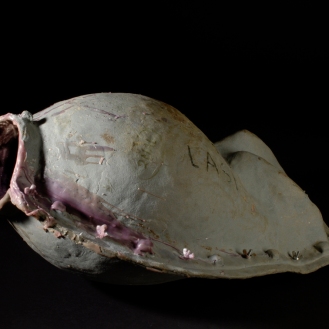 Message in a Bottle/Hidden Messages, brons, 2011

Message in a Bottle, A voyage full of hidden wishes

The project ‘Message in a Bottle’ consists of hundreds of white and black ceramic pots, measuring about 90 centimetres in height and displayed in unexpected and inspiring locations.

Artist Moki Last has been working on this project since 2012, and she presented it in November 2015 in The Hague, the Netherlands. From there on the project has been travelling.

Apart from the travelling, the collecting of wishes forms an integral part of this project. Wishes expressed to the world, which will propagate like ripples in the water. You can share your own wish with the artist (moki@mokilast.nl).

During these exhibitions the artist can write your wish twice by hand on rice paper. One of these messages will disappear in a “bottle” and the other will be included in a book.

The jars themselves are appeasing and contemplative. They exude perfection through their own imperfection. We ask ourselves where they’ve been and where they will go. During their trip, they gather positive wishes for the world. Once in the jar, the message stays concealed and so they become ‘Hidden Messages’. The invisible strength of ‘Message in a Bottle’ comes from its radiating positivity, as a pebble in a lake during our turbulent times.

‘Message in a Bottle’ is a long-term plan. Every exhibition is filmed and all the wishes together form a book. A selection of wishes will be visible on the walls of the exhibition space.

Wisdom of the crowd and crowd funding, make this project possible, which will shift around the globe in a perpetually moving state.

You can support and back this project by choosing a jar, by buying a wish written by hand, or by proposing a new location for the project. You can help give impetus to this project by spreading the idea among your own network.